Watch a Recap of City Harvest: The 2019 Gala

View photos from the event and watch a video montage. 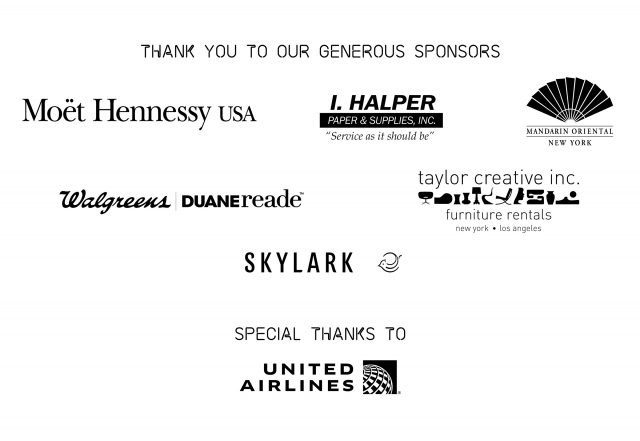