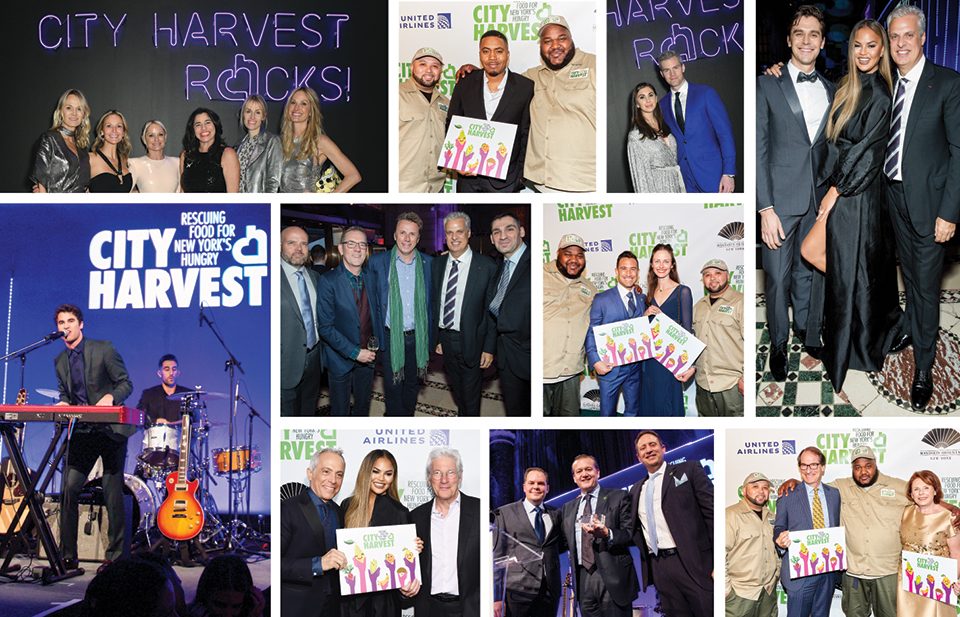 Due to the COVID-19 crisis, we canceled City Harvest Presents The 2020 Gala: Red Supper Club and are singularly focused on responding to the situation. Follow what we’re doing here. We look forward to celebrating our steadfast supporters Eric & Sanda Ripert and Goya Foods & The Unanue Family as soon as it is safe to do so.

City Harvest’s Annual Gala brings together celebrities, influencers, and NYC’s high profile individuals to honor supporters who have played a significant role in helping us to feed our neighbors in need. The Gala serves as City Harvest’s most important fundraising event of the year and features an elegant dinner with live and silent auctions, and special performances. The 2019 Gala raised enough to provide over 14 million meals for New Yorkers in need.

Watch a Recap of City Harvest: The 2019 Gala

View photos from the event. 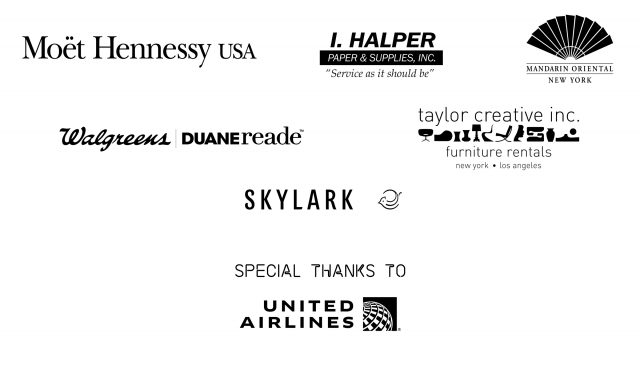